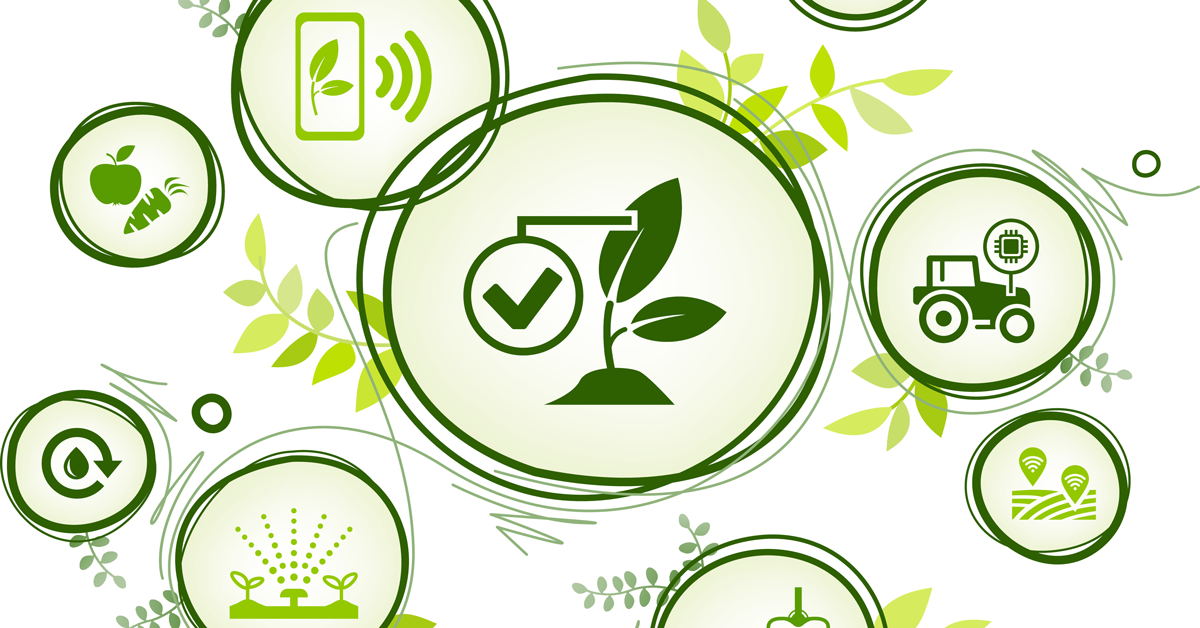 Carbon farming in the farms analyzed by C-FARMs: statistical and economic data

The objective of the work carried out by CREA was mainly to identify a set of statistical and geospatial data on which to characterize the carbon farming practices applied by farms and the relative mitigation potential of climate change in Lombardy, the region studied by the LIFE C-FARMs project.

The activities developed on several levels.

A first part of the work, aimed at describing the main cultivation systems present in Lombardy, was based on the data of the FADN/RICA sample of Lombardy 2018-2020. The exploratory analysis allowed a description of the main agricultural activities, size of the farms (both in terms of area and turnover), costs, revenues and corporate profitability indicators.

Within the main cultivation systems, sustainable companies were then identified from the point of view of carbon farming practices, thanks to joint work with Confagricoltura, a partner in the project. For herbaceous crops, farms with no tillage and cover crops practices were selected while as regards livestock farming, the positive practices analyzed are the reuse of manure for fodder crops. The FADN/RICA data allowed a further economic comparison between the profitability in terms of gross margins (ML) of some production processes (durum wheat, hybrid corn, barley and soya) in conservative and conventional situations (Tab.1).

The plantations, limited to poplar cultivation, have been characterized outside the FADN/RICA which does not collect this type of information. The most important provinces have been identified from the point of view of the number and extension of poplar farms which have been characterized by surface class, showing that most of the specialized farms have extensions exceeding 10 hectares. Also in this case, the companies to be subjected to further analysis were selected from those associated with Confagricoltura.

The geospatial analysis implemented within the LIFE C-FARMs project involved the construction of a dataset to be used in a GIS environment for the creation of a high resolution demonstrative geospatial information system for estimating the carbon sequestration potential of agroforestry in Lombardy. The geodatasets useful for the objective, defined by different degrees of coverage (regional, European and international), have allowed the characterization of the territory based on different parameters: environmental stratification, soil texture, land use and carbon stock at regional level.

From the study carried out, it emerged that most of the analysis carried out could be replicated in other Italian regions, considering the starting datasets and, with appropriate additions, could potentially also be extended to other countries of the European Union. The FADN/RICA has in fact homogeneous application at European level as well as different geodatasets used for spatial analysis, also at international level.

The results of this activity are certainly preparatory to the launch of other actions within the C-FARMs project. The list and type of farms such as crops and livestock, and poplar farms is in fact the focus of the further investigation carried out through a special questionnaire that will offer more details on the most important carbon farming practices at the regional level.

The report of this Action is available clicking here 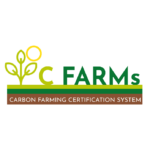 The project supports the design and implementation of targeted payments for the application of Carbon Farming practices through the development of a regulatory framework for a carbon certification system in collaboration with relevant actors and institutions. 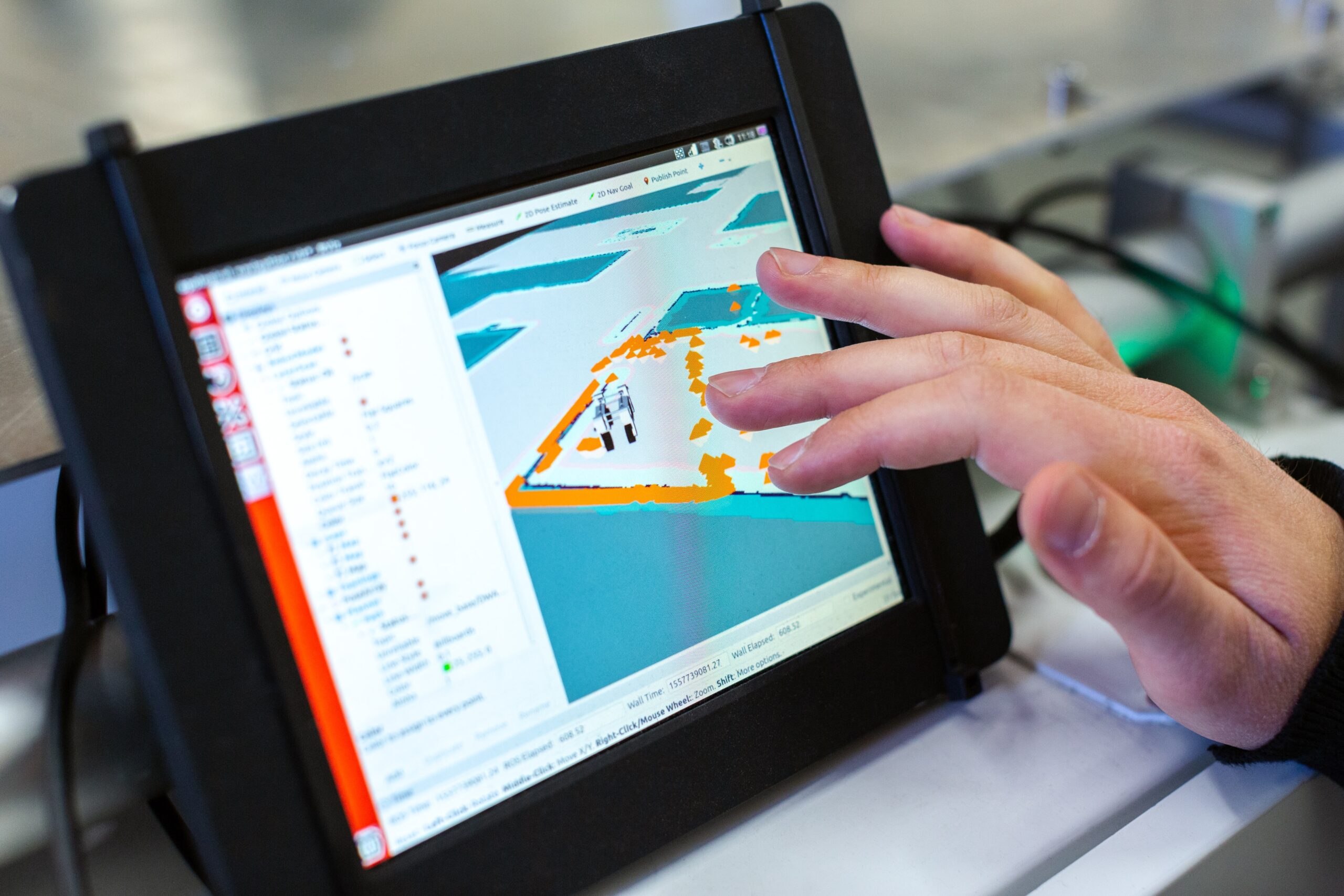 Who are you and what role do you play within your organization? Terrasystem is a spin-off company of the DIBAF (Department for Innovation in Biological, Agri-Food and Forestry 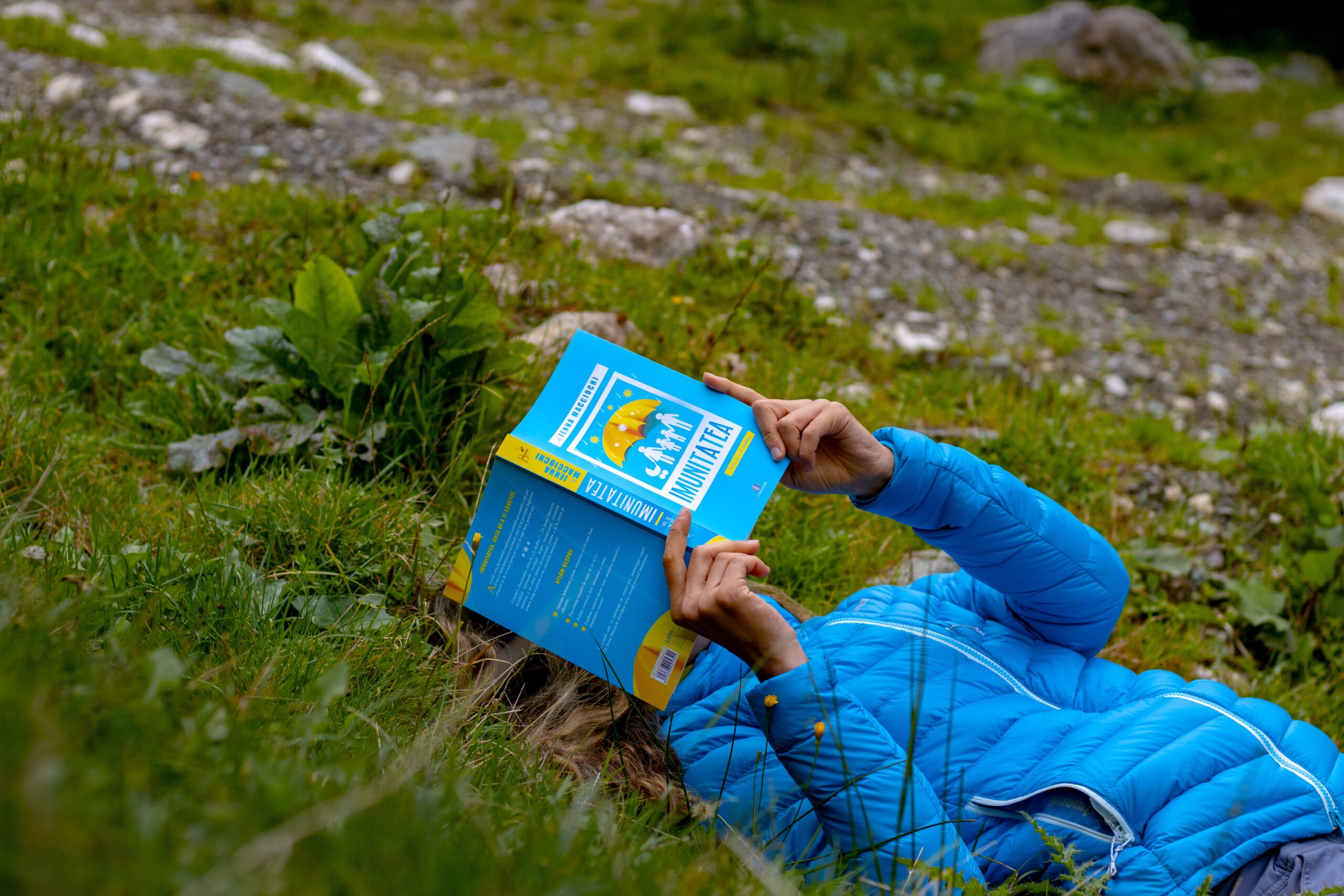 Carbon Farming in the World: last news from 2022 by C-FARMs

The LIFE C-FARMs project reports for the last month of 2022. the most important news from all over the world concerning carbon farming. Really important information comes

Read More »
C-FARMs January 11, 2023 11:37
Load More
No more posts to show
Manage Cookie Consent
To provide the best experiences, we use technologies like cookies to store and/or access device information. Consenting to these technologies will allow us to process data such as browsing behavior or unique IDs on this site. Not consenting or withdrawing consent, may adversely affect certain features and functions.
Manage options Manage services Manage vendors Read more about these purposes
View preferences
{title} {title} {title}